Is Your Personality Genetically Encoded?
New Research Sheds Light on the
Nature vs. Nurture Debate 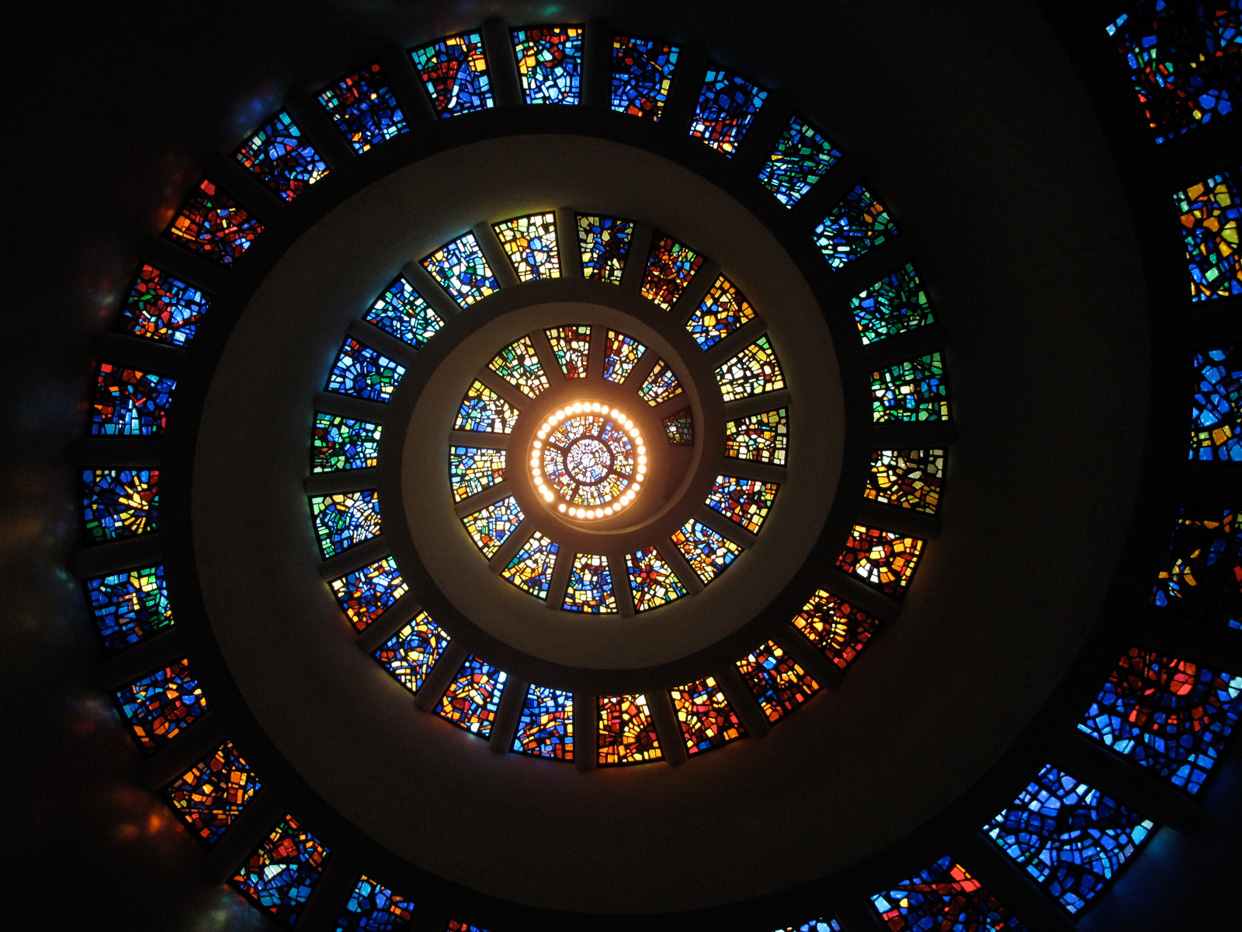 Perhaps the most groundbreaking genetics research to surface in the last few hundred years is proving that we are all a lot more like our parents than we’d like to believe (or admit). The emerging field of behavioral epigenetics (based in large part on pioneering research by molecular

biologist Moshe Szyf and neurobiologist Michael Meaney into environmental and psychological factors that affect DNA formation and expression) has revealed some fascinating insights into the genetic basis of our personalities. Turns out that personality is in large part genetically inherited from your parents. But there’s good news as well: if you don’t like the genetic hand you were dealt, you may very well be able to trade it for one that suits you more readily.

The Epigenetic Revolution: Is Personality Genetic?

But to really understand how to do that, you need to have a firm grasp of exactly what epigenetics is all about. Since the discovery of DNA by the obscure Swiss physiological chemist Friedrich Miescher in 1869, it was largely believed by the scientific community to be static, meaning that your genetic imprint at birth would essentially remain unchanged throughout your entire life, which is how the popular idea that it is your “blueprint” came into being. Unless you were poisoned by chemicals or radiation, your DNA, it was believed, did not change.

However, as research into the human genome continued, new discoveries began to emerge that challenged everything the scientific community thought it knew about how we grow and evolve into who we are from tiny cells in the early stages of fetal development. In particular, it was the research carried out by Dr. Aharon Razin that demonstrated how external factors could influence our DNA expression long after we were born and, in fact, throughout our entire lives.

“As research into the human genome continued,
new discoveries began to emerge that challenged everything”

He discovered that in response to a number of biochemical factors, the body would attach methyl or acetyl groups to our DNA that would change its physical structure and hence its function in the body. Methyl groups tighten the DNA coil and acetyl groups unwind it; the combination of which produces very real effects that researches have found are basically permanent until further biochemical factors influence the DNA and change it further, which can essentially happen at any time.

For many years it was believed that these biochemical factors were largely physical and generally outside of our conscious control. However, after a chance encounter at a bar in Spain in the early 1990’s followed by years of groundbreaking collaborative research into the finer details of the emerging field of epigenetics, Szyf and Meaney discovered in classic scientific fashion—through the study of rats (sans maze)—that DNA expression was far, far more malleable than previously suspected. So malleable, in fact, that behavior, and more specifically, personality alone could cause it to change, which then posed the question is personality genetic in origin? 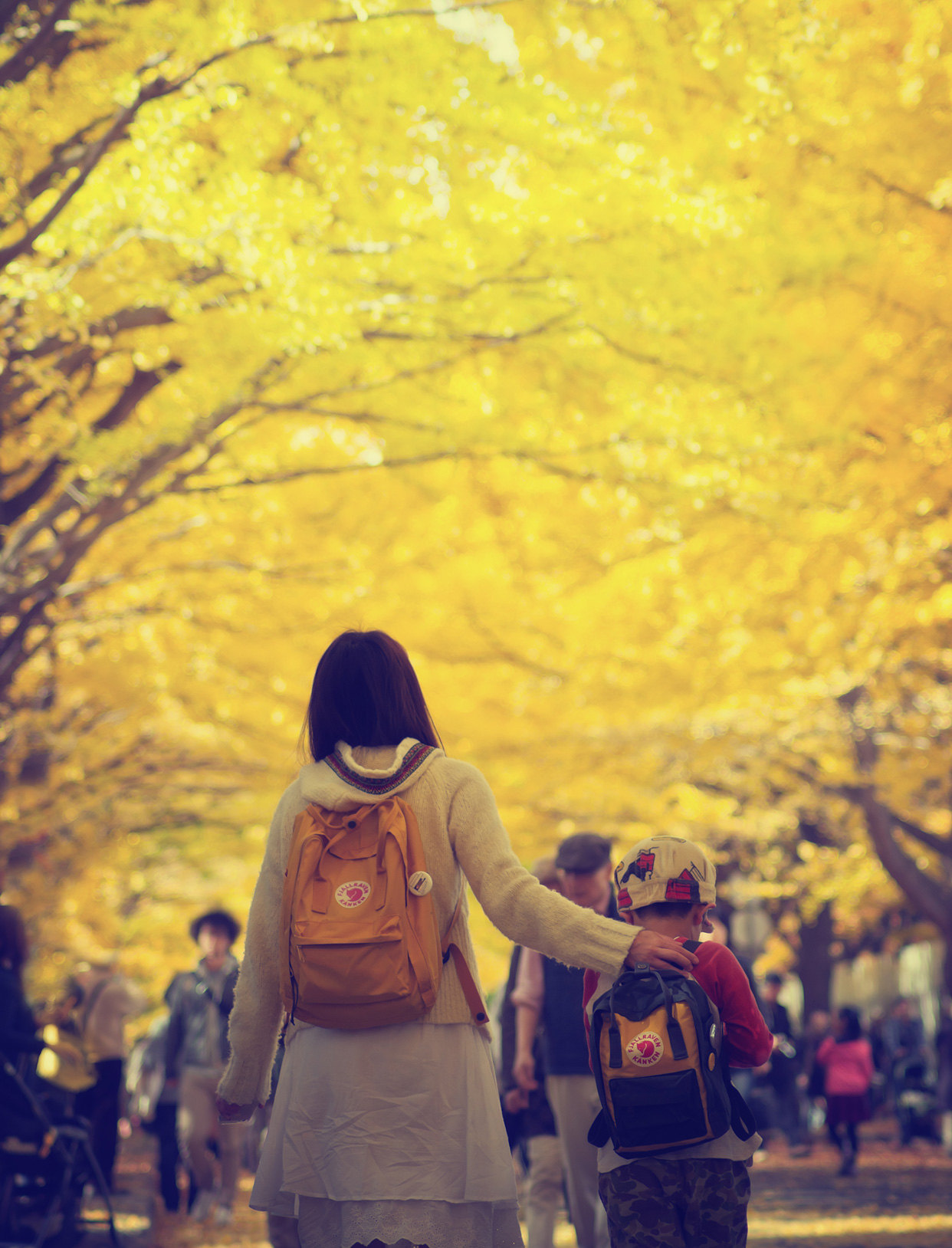 They devised a simple, but sophisticated experiment in which there were two groups of rats—those raised by attentive, nurturing mothers and those raised by inattentive, stressed, neglecting mothers. In the group of rat pups raised by neglecting mothers, the researchers found that the DNA in the hippocampal region of the brain (which regulates stress response) was highly methylated. Methylation tightens DNA and makes it harder to read and replicate in the cell, and so the brains of the rats raised by inattentive mothers made them literal nervous wrecks. Due to their DNA tightening, they were unable to form as many glucocorticoid receptors in the hippocampus, which reduce stress. In the group of rat pups raised by nurturing mothers, there was virtually no methylation of DNA in the hippocampus, and hence proper formation of glucocorticoid receptors. As would be expected, these rats were much calmer and themselves more sociable and nurturing.

Further rat studies carried out by neuroscientist Eric Nestler of the Icahn School of Medicine at Mount Sinai in New York have demonstrated that even experiences well after birth, into adulthood, can affect the genes of rats and their offspring:

“In one study, he exposed male mice to 10 days of bullying by larger, more aggressive mice. At the end of the experiment, the bullied mice were socially withdrawn. To test whether such effects could be transmitted to the next generation, Nestler took another group of bullied mice and bred them with females, but kept them from ever meeting their offspring. Despite having no contact with their depressed fathers, the offspring grew up to be hypersensitive to stress. ‘It was not a subtle effect; the offspring were dramatically more susceptible to developing signs of depression,’ he says.”

These findings point very clearly to the writing on the wall: In large part, personality is genetically inherited; it can be observed at the genetic level and it can occur for consecutive generations.

The apple, as they say, does not fall far from the tree.

The Genetics of Personality: The Mind-Body Connection

Some may say it’s a big jump to ascribe this type of genetic personality inheritance to humans, but further pioneering research and study by developmental biologist Bruce Lipton, among others, has clearly demonstrated that this effect is not unique to rats and, in fact, occurs in humans in a much more sophisticated way, owing to the more complex, powerful brains we are endowed with. Lipton has demonstrated that in humans epigenetic factors are largely determined and influenced by our beliefs about ourselves and the world around us. Psycho-neurological research into the development of the brain during childhood shows that by age six nearly all of the beliefs that we carry throughout our adult lives have already been formed, the vast majority of which we learn from, you guessed it, our parents.

However, Nestler’s research into genetically inherited personality traits didn’t stop there. In a follow up study, he found that offspring from the bullied fathers did not always exhibit behavioral abnormalities, proving that we’re not always limited to the hand of cards with which we’ve been dealt. Ask any psychologist about beliefs and they will quickly inform you that they can most definitely be changed, although depending on the person, it’s often easier said than done.

And just when it seems like scientists have everything figured out, high-level human studies into the nature of epigenetic mutation continue to reveal disruptive insights into the complex nature of mind-body interactions, such as the recent study published in the prestigious journal PLOS One, which suggests that the benefits associated with regular practice of yoga, meditation, and other related relaxation techniques influence our DNA quite readily as well.

Researchers at the Benson-Henry Institute for Mind/Body Medicine at Massachusetts General Hospital and Beth Israel Deaconess Medical Center trained 26 adult participants (without prior experience) in various relaxation techniques such as meditation, mantra (the repetition of ‘sacred’ sounds) and mindfulness. Participants were given blood tests immediately preceding and immediately following 20 minutes of self-directed practice. By looking at 22,000 different gene sequences, researchers were able to identify and measure any changes that occurred both during and after practicing the various relaxation techniques.

The results were not altogether surprising for anyone who has practiced mindfulness or meditation for any length of time. All of the 26 participants showed measurable changes in the genes that researchers have identified as being responsible for, or related to, relaxation, aging, metabolism and even insulin response. These changes were shown to be indicative of a reduced stress response and initiated activity in telomere maintenance genes, meaning that the meditation, mantra and mindfulness practice may have actually initiated changes in the body that led to repair of DNA.

So while our personalities are genetically inherited, and we are most definitely dealt a very clear hand of genetic cards at birth, like a game of Gin Rummy, we can trade them for something better if we like. Although it is not yet entirely clear to what extent we can control our DNA through biochemical and behavioral factors, it is very clear that even something as simple as a thought or belief has effects that echo through our personalities and genetic code.

The Power of Language: How to Shape Your Reality With Your Words
Slow Yoga: 4 Poses to Bring Your Life and Practice More Deeply Into the Flow
The Genetics of Higher Consciousness: Is Cognitive Engineering The Future of Human Evolution?
Solving the Mystery: The 5 Types of Dreams and What They Mean
The Abundance Loop: How to Develop a Powerful Abundance Mentality That Attracts Wealth Effortlessly
The Ultimate Guide to Positive Affirmations: How to Rewire Your Mind For Prosperity and Joy
Share:

2 thoughts on “Is Your Personality Genetically Encoded? New Research Sheds Light on the Nature vs. Nurture Debate”