The Health Benefits of Raw Honey: A Sacred Food for Modern Times 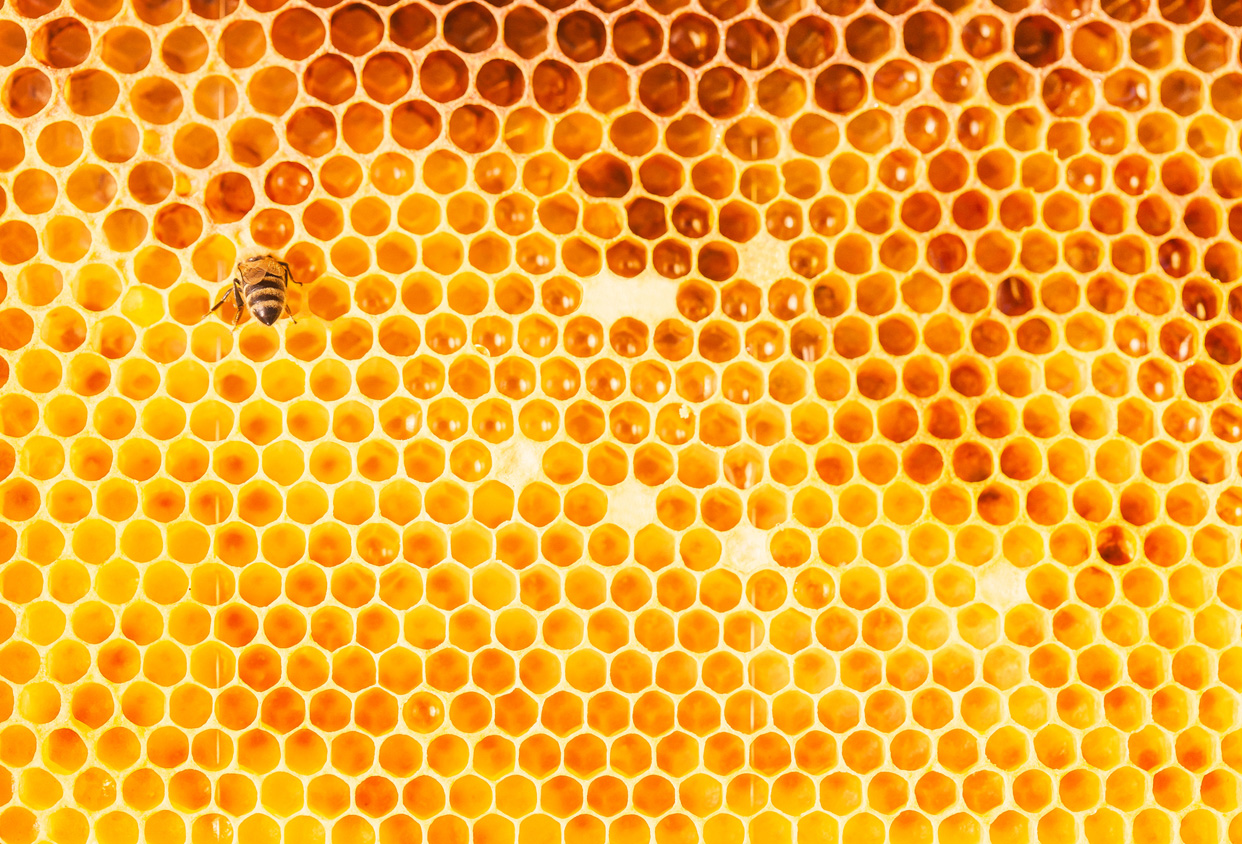 When archaeologists began excavating Egyptian tombs around the turn of the 19th century, they found something unexpected: pots of raw honey, thousands of years old, perfectly preserved. Clearly the Egyptians considered honey a sacred food, and with good reason—its medicinal

properties are legendary and part of the reason why it is able to remain unspoiled… literally forever. Raw honey never goes bad. As an eternal food, it makes perfect sense to bury it with the pharaohs, who the Egyptians believed would need nourishment during their endless journey throughout the afterlife. And herein also lies a clue to why raw honey has been valued as a healing substance throughout the ages. Even Aristotle, who recognized bees as having divine qualities, wrote of raw honey’s medicinal benefits during his time.

After collecting sugar-rich nectar from flowers, bees mix it with a special enzyme in their stomachs called glucose oxidase. This breaks the nectar down into two compounds: gluconic acid and hydrogen peroxide. While most people have never heard of gluconic acid, hydrogen peroxide is a bit more familiar, known fondly as one of the most powerful substances on the planet for preventing infections and killing pathogens like fungus, mold and harmful bacteria. As such, raw honey is a top-notch wound healer and has been used by physicians for thousands of years. In fact, many hospitals worldwide now use honey- infused bandages to help accelerate wound healing.

But it’s not just the hydrogen peroxide that gives raw honey such remarkable properties. Raw honey is also rich in naturally occurring vitamins and minerals, enzymes, amino acids, antioxidants, pre- and probiotics, and a host of other phytonutrients and medicinal compounds, which vary depending on what type of plant bees harvest their nectar from. For example, bees who primarily harvest from the manuka plant, found growing wildly throughout New Zealand, produce honey rich in methylglyoxal, making manuka honey more powerfully antibacterial than other varieties.

“The Egyptians considered raw honey a sacred food, and with good reason”

The plant from which the bees graze lends another highly sought after property to the honey—a rich, luxurious and unique flavor profile. Raw honey is similar to wine in that each species of plant imparts a unique taste to the final product and produces an incredible spectrum of color and consistencies, ranging from a thick, black molasses-like syrup to a light, amber-colored liquid.

In order for honey to retain its medicinal properties, it must be consumed in a form as close to its natural, raw state as possible. This means that ideally honey should be unfiltered, unheated (unpasteurized) and raw. In addition, bees should be harvesting from wild or organically grown plants. Though this can be difficult to ensure, it is important not only for the final quality of the raw honey, but also for the health of the bees as well.

In recent years, massive numbers of honey bees have been mysteriously dying in alarming numbers. Intensive research has determined that high levels of pesticides and other agricultural chemicals are the primary culprit. By purchasing your raw honey from bee keepers who adhere to only the highest quality standards, you can play a direct role in keeping bee populations healthy and thriving despite the threats they are facing. Moreover, you can help preserve the ecosystems that bees influence, since cross-pollination is critical to the health of almost every biome on the planet.

The following raw honeys meet all of our stringent credentials for quality, taste, ethical sourcing, sustainability and general awesomeness. 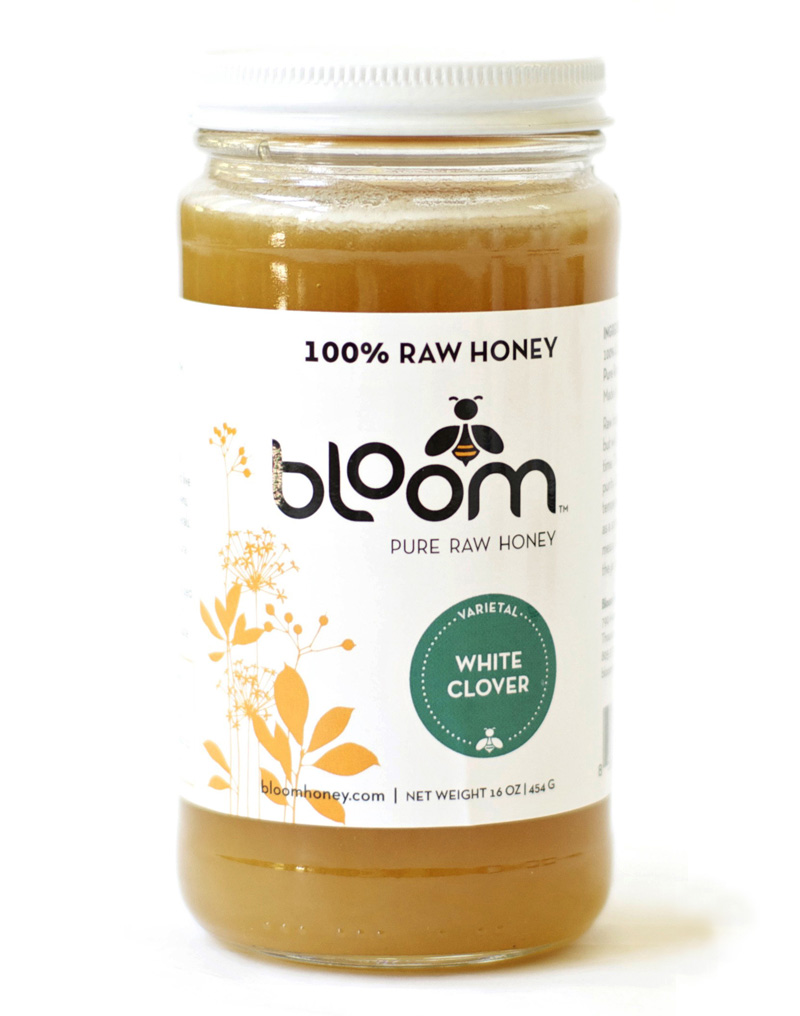 Bloom Honey
Bloom produces unpasteurized and unfiltered artisan-crafted 100% raw honey, the majority of which is sourced from beehives managed by a fourth-generation beekeeper on a family-owned organic farm. What they don’t produce on their farm directly is sustainably sourced at the same stringent quality standards for fellow artisan beekeepers across the US. Their raw honey line features an array unusual flavors like, saw palmetto, blackberry and pumpkin, alongside more traditional varieties such as buckwheat and orange blossom.

Bloom’s founder, David Jefferson, is serious about quality and integrity. As a member of the American Honey Producers Association and the American Bee Federation, he’s committed to ensuring the ongoing protection of bee populations. A portion of Bloom proceeds go to Project Apis M—a nonprofit organization whose research is dedicated to the health and sustainment of honey bee populations. 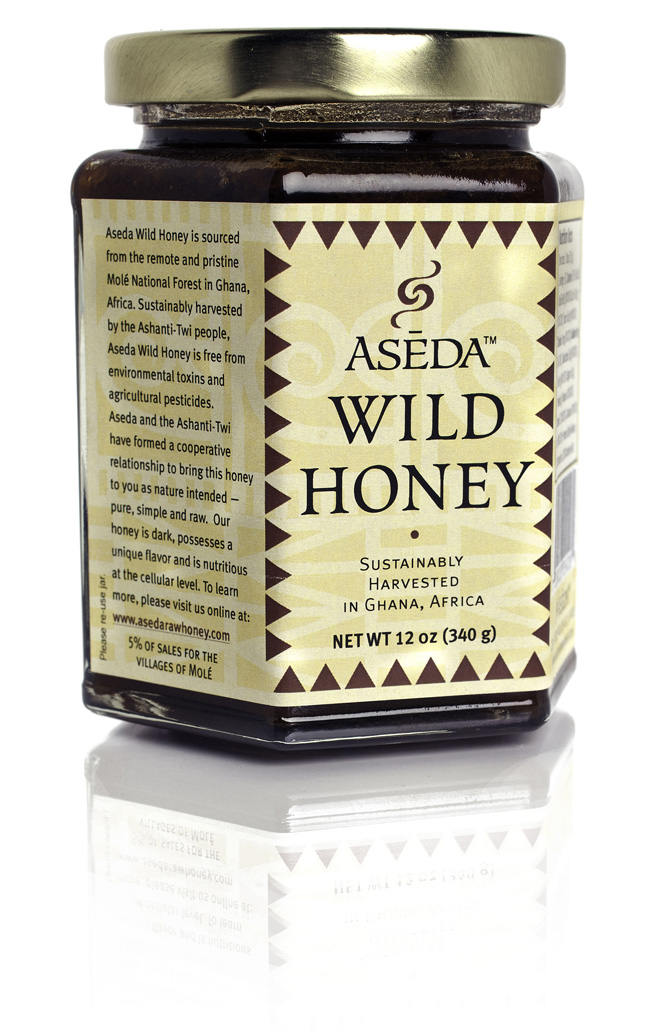 Aseda
Aseda Wild African Raw Honey is sustainably harvested from wild honey bees in the Molé National Forest of Ghana by native residents of the Dagoma tribe. One of the darkest of its kind, Aseda honey confers additional health benefits due to the high concentration of vitamins, minerals and enzymes that are present in the native plants. It also has the added distinction of being collected from the prized medicinal calabash tree, which is used throughout Africa to treat malaria and other ailments. The bees also frequent shea and cacao trees, which contribute their own unique medicinal properties and unique flavors, making this one of the most exotic honeys available worldwide. 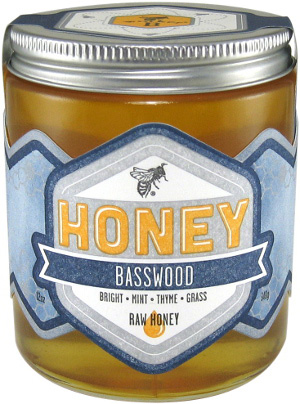 WorkerB is led by a husband and wife duo out of Minnesota, who source amazingly scrumptious, high-integrity raw honey, with all the midwestern charm to go with it. Their buckwheat varietal is darker than most with notes of chocolate, molasses and malt, while the basswood is brighter with tastes of mint and thyme. This unfiltered, raw honey is sourced from select local beekeepers, whose hives are pesticide and antibiotic free. As for the beautiful packaging—that’s produced in conjunction with a handful of talented local artists. Worker B’s also has an extensive line of 100% pure medicinal skincare infused with honey, propolis, royal jelly, herbs and other healing, nutritive ingredients.

The Top 6 Most Powerful Herbs for Improving Digestion and Healing the Gut
The Keys to Healthy Teeth: Research-Backed Natural Remedies For Repairing, Strengthening and Whitening Your Teeth
The Magical Uses of Plants: 23 Sacred Herbs for Health, Prosperity and Spiritual Protection
The Art of Purification: How to Completely Detox Harmful Heavy Metals and Chemicals From Your Body
Neurotransmitter Boosting Foods: How to Balance Your Brain Naturally and Improve Your Mood Through Simple Diet and Lifestyle Changes
Superfood From the Trees: The Incredible Health Benefits of Pine Pollen
Share:

Growing A New Body: How To Completely Restore Your Health And Well-Being At Any Age