Redefining the Effects of Stress:
New Study Shows it May Actually Be Good For You 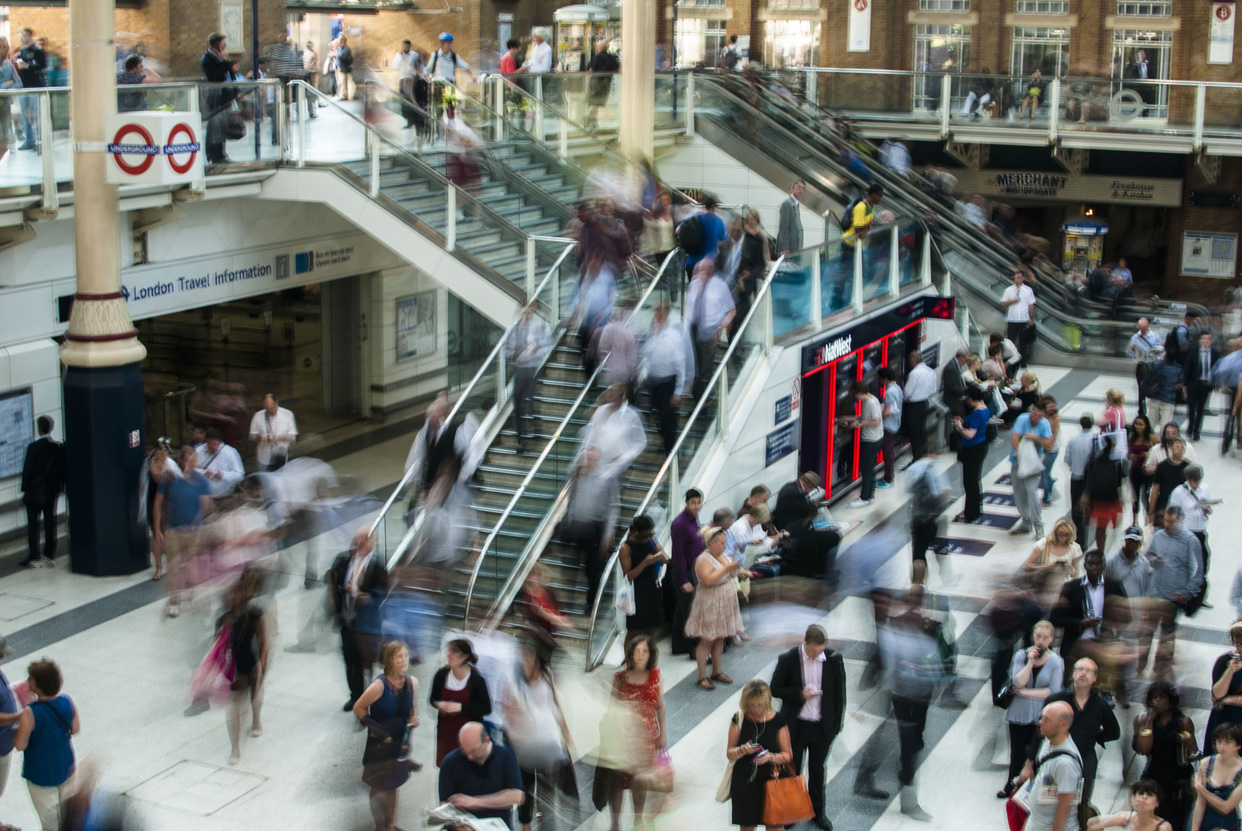 Stress is only as bad for you as you believe it is, according to recent research published in the Journal of Health Psychology. The researchers who conducted the study divided participants into the following three groups: (1) those who experienced high levels of stress and

“Our beliefs define our reality and our minds
follow suit.”

The study tracked 30,000 adults in the United States over the course of eight years, and the results were nothing short of extraordinary. As would be expected based on prevailing medical wisdom, people who experienced a lot of stress in their lives had a 43% increase in their risk of death. But, surprisingly, that was only true for those who held the belief that the effects of stress were detrimental to their personal health and wellbeing. Those tracked in the study who experienced high levels of stress, but did not believe the effects of stress were harmful had no increased risk of death. And furthermore, they had the lowest risk of dying out of all three groups in the study—even lower than the control group of people who experienced very little stress by comparison.

Think about that for a minute. Your beliefs about the effects of stress have a greater impact on your health than the stress itself. Which then begs the question: What else does this apply to? Just our health? Or our ability to achieve, learn, grow and thrive as well?

According to many psychologists, quantum physicists and consciousness researchers, the answer is all of the above. Our beliefs define our reality and our minds follow suit, adjusting our physiology and biochemical responses to match our perceptions.

After all, two people can have the exact same experience, but react in very different ways. For example, a person on a strict diet might feel guilty, remorseful and ashamed after indulging in a slice of cheesecake, whereas someone without that belief structure might feel happy, joyful and content after eating the same piece of cake. Each belief structure would therefore trigger a different set of biochemical reactions in the body, based on the feelings associated with the specific way one perceives their respective reality.

For the group within the study who believed the effects of stress were bad for them, it likely caused them to react negatively to their stress, whereas the group with the opposite belief structure had a neutral or even positive perception of events, which conceivably caused their body to adjust accordingly.

Can Stress Be Good For You?

“For years I’ve been telling people the effects of stress makes you sick. It increases the risk of everything from the common cold to cardiovascular disease. Basically, I’ve turned stress into the enemy. But I have changed my mind about stress,” says Kelly McGonigal, one of the world’s leading health psychologists, in her recent TED talk that was inspired by the results of the aforementioned stress study. “So my goal as a health psychologist has changed,” says Dr. McGonigal. “I no longer want to get rid of your stress. I want to make you better at handling the effects of stress.”

McGonigal goes on to point out that stress actually has a number of potentially positive effects on health, that is, if we don’t believe ourselves out of them. Stress causes the body to release large amounts of oxytocin, which is a hormone released during mother and child bonding in the early stages of life, when people fall in love, during sex, and other moments of intimate connection.

“Oxytocin makes you crave physical contact with your friends and family. It enhances your empathy. It even makes you more willing to help and support the people you care about,” McGonigal remarks about the fascinating hormone. “It’s as much a part of your stress response as the adrenaline that makes your heart pound. And when oxytocin is released in the stress response, it is motivating you to seek support. Your biological stress response is nudging you to tell someone how you feel instead of bottling it up.”

She goes on, “Oxytocin doesn’t only act on your brain. It also acts on your body, and one of its main roles in your body is to protect your cardiovascular system from the effects of stress. It’s a natural anti-inflammatory. It also helps your blood vessels stay relaxed during stress… Your heart has receptors for this hormone, and oxytocin helps heart cells regenerate and heal from any stress-induced damage.”

Turns out the body is pretty well equipped to handle the effects of stress, and when we respond to it in a healthy manner, which is ultimately controlled by our beliefs, it may even help us more deeply connect to the people in our lives and strengthen the resilience of our body.

Maybe those optimists were on to something after all…

Justin Faerman is the Co-founder of Conscious Lifestyle Magazine and believes the effects of stress are positively beneficial and healing.

The CBD Oil Buyer’s Guide: The Most Important Things Health-Conscious People Should Look for when Buying CBD
Natural Remedies for Menopause: 17 Soothing Herbs and Supplements to Help You Feel Great at the End of Your Menstrual Cycle
Cellular Memory Healing: How to Clear Limiting Beliefs and Emotional Wounds at the Cellular Level
The Ideal Meal: 3 Simple Dietary Principles to Help You Create Lifelong Health and Wellness
Finding Peace of Mind: The Top 8 Most Powerful Natural Remedies for Alleviating Migraine Headaches
Tulsi (Holy Basil): The Sacred Indian Superherb That Harmonizes Your Mind, Body and Spirit
Share:

6 Liver Cleansing Foods and Herbs for Cellular Rejuvenation and Detoxification