The Man Who Talked to Plants:
The Visionary Research of Cleve Backster 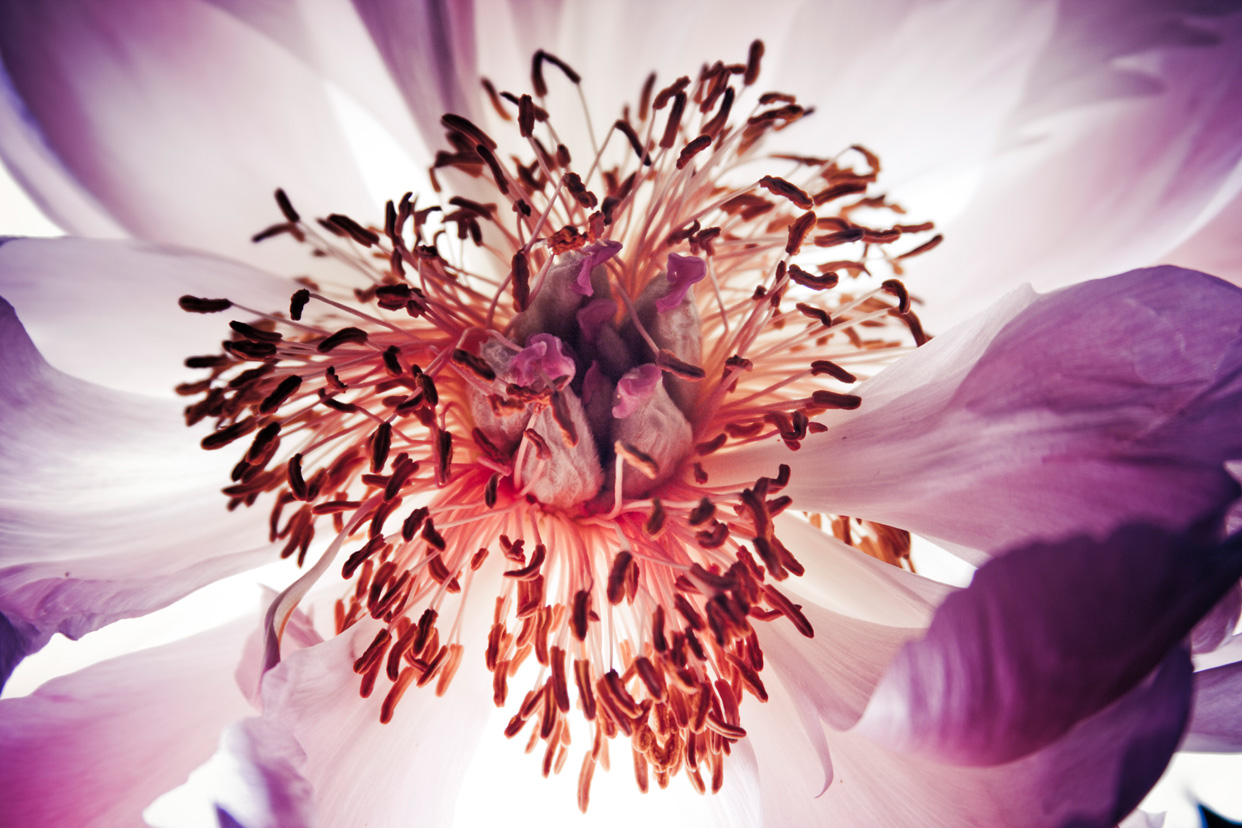 When you hook plants up to a lie detector machine, interesting things are bound to happen. And they certainly did for Cleve Backster on the morning of February 2, 1966. Backster was a former CIA agent, FBI trainer and world-renowned polygraph expert who had a curious and playful

streak in him that fateful morning. He decided to connect his polygraph machine to a Dracaena plant sitting in the room to see if he could get a reading when he subjected the plant to stress. He had decided to light a match with the intent of burning a leaf, but that thought was as far as he got. Suddenly the polygraph machine came alive and registered the plant reacting to his mischievous thoughts. Astounded and convinced the plant was able to read his intention, Backster would spend the rest of his life studying the ability of plants to communicate with and read their environments, particularly their spontaneous reactions to living things.

His conclusion? Plants communicated telepathically—a concept which he called primary perception. Backster’s work was inspired in part by the research of physicist Jagadish Chandra Bose, who used a specially designed, extremely sensitive machine to measure plant movements in response to various stimuli and in the process demonstrated that plants have the ability to feel. From the results of his extensive research, he hypothesized that plants can feel pain, understand affection and demonstrate other sensory abilities (although by different mechanisms than humans), which became the subject matter of two books written in 1902 and 1926. Backster’s polygraph work seemed to confirm Bose’s findings, leading him to propose a method by which plants communicate—one that he likened conceptually to ESP.

When Backster’s work originally gained public visibility it was quickly criticized by the scientific community for lack of repeatability. Backster claimed this was because plants were quite sophisticated and only reacted to authentic, emotionally backed intent, whereas the researchers who replicated his experiments lacked that factor in the cold, mechanical nature of scientific experimentation. Backster asserted that he was more of an observer in his methodologies. Nonetheless, Bose’s work clearly demonstrated there was more going on than was suspected by either party.

For decades Backster, along with his supporters, and the larger academic community we’re locked in disagreement and little progress was made.

“I have file drawers full of high-quality anecdotal data showing time and again how bacteria, plants, and so on are all fantastically in tune with each other. Human cells, too, have this primary-perception capability, but somehow it’s gotten lost at the conscious level. Or perhaps we never had such a talent,” said Backster when asked to comment on his work recent interview.

“I suspect that when a person is spiritually advanced enough to handle such perceptions, she or he will become properly tuned in. Until then it might be best not to be tuned in, because of the damage we could cause by mishandling the received information.”

However, a new study published recently in the scientific journal Biomed Central Ecology may have finally tipped the scale in Backster and Bose’s favor. The research demonstrates evidence that plants can indeed communicate with each other, and they do so by using nano-mechanical sound waves.

“We have previously suggested that acoustic signals may offer such a mechanism for mediating plant-plant relationships,” the authors explained in their conclusion. They propose that these acoustic or vibrational signals are produced by a biochemical process within the plant’s cells and are used to communicate both spatial and environmental information to each other.

It is highly likely that this is what Cleve Backster detected nearly fifty years earlier on his rudimentary polygraph tests. Although the exact mechanism is still being explored, the fact remains that plants are sensitive to extremely subtle vibrations produced by any number of environmental stimuli from music to other sentient beings—even thoughts.

Living Clean and Pure: The Top 12 Most Harmful Chemicals and Toxins Hiding in Your Food, Home and Personal Care Products and How to Avoid Them
The Easiest and Fastest Way to Solve The Planet's Biggest Problems: Here's How
Conscious Evolution: The 10 Keys to Saving Humanity and Healing the Planet
Don't Kill That Bug: New Research Shows Insects Do Have Feelings and Emotions Just Like You
The 10 Most Spectacular Things to Do in Banff: A Nature Lovers Guide to Canada's Most Beautiful National Park
The Benefits of Earthing and Grounding: How Touching the Earth Can Improve Your Health
Share:

How to Heal Your Digestive Problems Naturally 195683 views

Superfoods for Your Skin: Gypsy Juice Organic Skincare Gives You the Glow