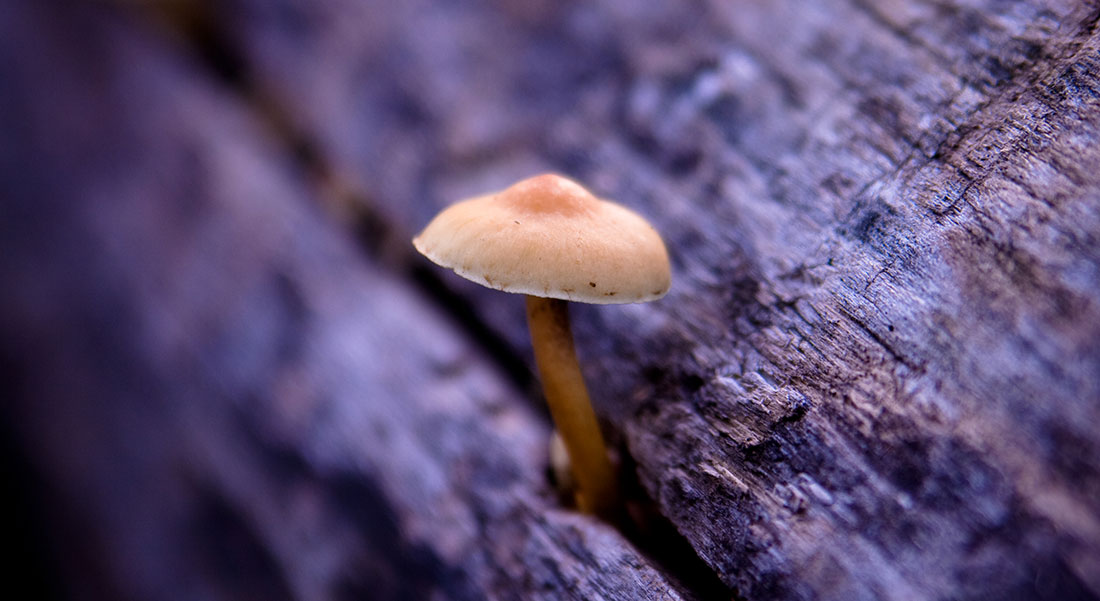 Healing the World With Meditation: How Ben Decker and The Providence Project Are Solving the World's Biggest Problems From the Inside Out
Decluttering Your Life: How The Stuff in Your Home is Keeping You Stuck in Life (And What to Do About It)
The 10 Most Spectacular Things to Do in Banff: A Nature Lovers Guide to Canada's Most Beautiful National Park
Nonprofit 100Cameras is Changing the World, One Camera at a Time
Limitless Living: How to Save the Planet Through Innovation, Not Living With Less
The Man Who Talked to Plants: The Visionary Research of Cleve Backster
Share:

The Six Levels of Higher Consciousness: How to Make the Shift 235977 views

The Ultimate Guide to CBD: Everything You Need to Know About the Miraculous Health Benefits of Cannabidiol 184594 views

Superfoods for Your Skin: Gypsy Juice Organic Skincare Gives You the Glow