Affirmations 2.0:
Upgrade the Power of Your Positive Self-Talk 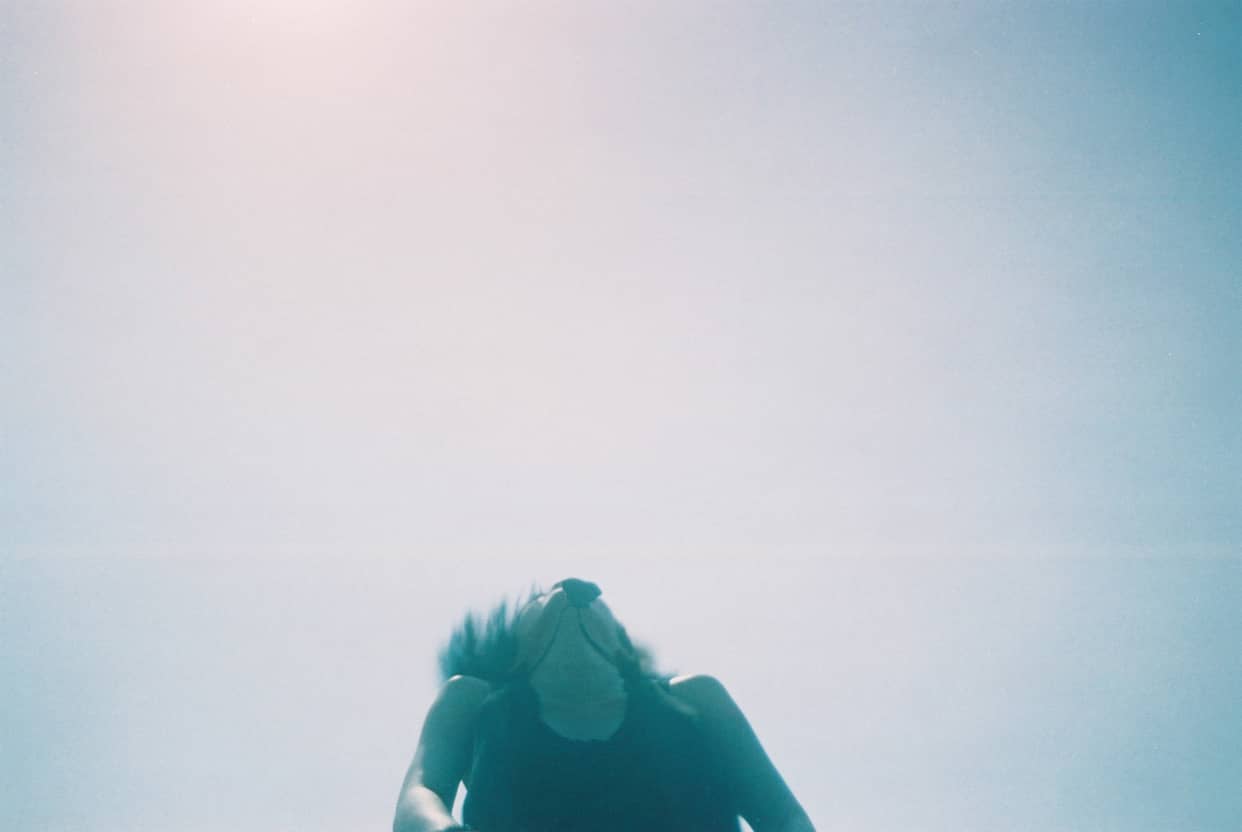 If you’ve been into self growth for any length of time, chances are you’ve heard of (and probably tried) affirmations. You know, those positive, self-affirming “I am” statements that are supposed to retrain your mind to believe in the best version of yourself? I am loved. I am whole.

I am abundant… and whatever other flavor-of-the-month idea you want to integrate? Depending on who and what you believe, affirmations are supposed to be the secret to getting whatever you want in life. And they work fabulously—for some people. And for the vast majority of us, it’s hit or miss… or worse.

In fact, Dr. Richard Bolstad, a pioneering NLP practitioner and researcher found (along with a group of interested colleagues) that affirmations, arguably “one of the most popular self-development tools of all time, generally lowered people’s self-esteem and made them less likely to act.” Their findings were based on a number of studies, and one in particular, which was conducted by University of Waterloo psychologists Joanne Wood and John Lee, along with Wei Qi Elaine Perunovic from the University of New Brunswick.

A series of follow up studies confirmed the researchers’ findings and also gave insight as to possible causes for the dramatic differences between the effectiveness of affirmations in the two groups. Essentially, everyone has a set of beliefs that largely determines what they are prepared to believe is true about themselves and the world around them. If an idea or thought contradicts these beliefs, it is generally met with resistance, and the contrast between the two extremes can make it seem even less possible and realistic, as is often the case with affirmations.

“Everyone has a range of ideas they are prepared to accept. Messages that lie within this boundary are more persuasive than those that fall outside it—those meet the greatest resistance and can even lead to people holding onto their original position more strongly,” states Dr. Bolstad, explaining the results of the studies. “If a person with low self-esteem says a positive affirmation about themselves but it’s well outside the range of what they’ll actually believe, their immediate reaction is to dismiss the claim and feel even worse. Affirmations that contradict a person’s current self-image and basic model of the world, no matter how positive in intention, are likely to trigger mismatching thoughts.”

So if affirmations haven’t entirely worked for you in the past, there you have it. But the truth is that the story is much more interesting and complex than that, and in it lies the solution to the above dilemma—how to get affirmations to work for you no matter what your current level of self-esteem—or belief—may be.

Affirmations 2.0: If The Front Door is Locked, Use the Backdoor

It turns out that your mind, despite its incredible power and complexity is, in many ways, quite simple—and it is the thorough understanding of this simplicity that has allowed some astute psychologists and spiritualists to devise ways to get your brain to accept affirmations even if they seem to contradict your established view of the world, even if you have low self-esteem, and even if you think this is all just a bunch of new-age hogwash.

The secret lies in one of the greatest tools we have for tapping into the creativity which is at our essence: the ability to dream and imagine beyond the limits of our everyday reality. Humans have the magical ability to project their consciousness into theoretical situations—we can suspend our beliefs simply by asking “What if…?” or any other well-designed question that leads the mind into uncharted territory.

This approach was tested by researchers Ibrahim Senay, Dolores Albarracín and Kenji Noguchi at the University of Illinois by giving subjects in their study challenging tasks and asking them to try one of two different affirmations before starting. In one of the tasks, subjects had a goal of going to the gym regularly. Half the people in this group were, instructed to use a statement-based positive affirmation, such as “I will do this.” The other participants were instructed to use a question-based affirmation, such as “Will I do this?”. Across all tasks in several different experiments, the researchers found that the question-based affirmation groups were more motivated, more focused and more successful than the statement-based affirmation group.

Furthermore, both groups reported entirely different motivations and thinking about their goals based on the type of affirmation used. 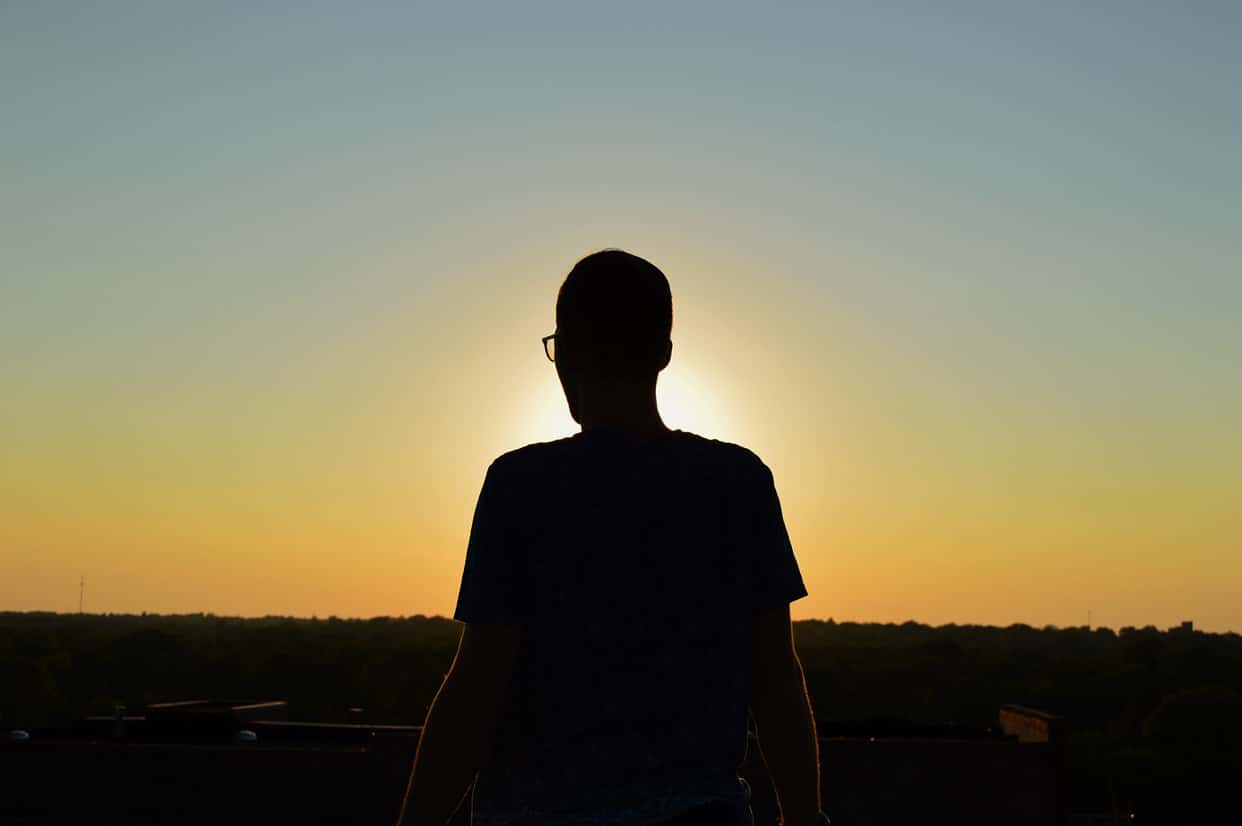 “Those instructed to say ‘I will’ reported later that they felt motivated (for example) ‘Because I would feel guilty or ashamed of myself if I did not,’ whereas those instructed to say ‘Will I?’ reported that they felt motivated (for example) ‘Because I want to take more responsibility for my own health’, reports Dr. Bolstad on the team’s findings, elaborating that “the affirmations had a kickback effect of producing away from motivation, whereas the questions produced towards motivation. The researchers noted that questions open the person to possibilities while affirmations close the mind to other choices. Questioning invites you to explore; affirmation tells you what is and ignores the ability to find unexpected or more useful results.”

In my personal work as a breakthrough coach and practitioner, I have experienced similar results with clients that are in lock step with these findings. When you challenge a person’s beliefs, they will almost instinctively defend what they believe is true, even if it is self-limiting, because to do so is to deny their version of reality. Simply put, what we believe is true about ourselves and the world defines who we are at a very fundamental level, and people do not tend to give up such beliefs easily. However, through the use of questions, we can help ourselves to open up to new possibilities and new experiences that invalidate limiting beliefs in an indirect way. And therefore no contradiction is involved—simply a falling away of what is no longer true in favor of something much more expansive, positive and appealing.

So when all is said and done are affirmations flat out wrong, or shoddy, new-age science at best? Hardly. Some of the world’s most successful people swear by them and they work well if you have a positive self-image to begin with. However, questions combine the best of both worlds in a way that flows much more smoothly with the natural rhythms and orientation of the mind, challenging us to open our hearts and minds to a bigger, better version of ourselves. And for those that need it, the scientific research is clearly in favor of the latter. Either way, the only real question left is would you rather open yourself to the possibility of how great you could become or tell yourself how great you should be? I know which one I would choose.

The Eight Keys to Finding Meaningful Work
Spiritual Science: New Study Reveals the Surprising Effects of Spirituality on the Brain
The Neurogenesis Diet: Supplements and Miracle Foods to Rejuvenate Your Brain From the Inside Out
Awakening the Power of the Heart: Two Sacred Yogic Meditations for Activating and Opening the Heart Chakra
Mastering the Art of Mindfulness: 5 Powerful Exercises for Finding Peace of Heart and Mind
Music and the Brain: The Fascinating Ways That Music Affects Your Mood and Mind
Share:

Music and the Brain: The Fascinating Ways That Music Affects Your Mood and Mind