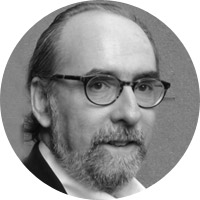 Stephen S. Hall is the author of Wisdom: From Philosophy to Neuroscience, along with many other books on science and society. He has received numerous awards for his writing, which has appeared in National Geographic and The New York Times. He resides in New York where he teaches graduate journalism classes at Columbia University.