Meditation and the Brain:
How Mindfulness Makes You Smarter 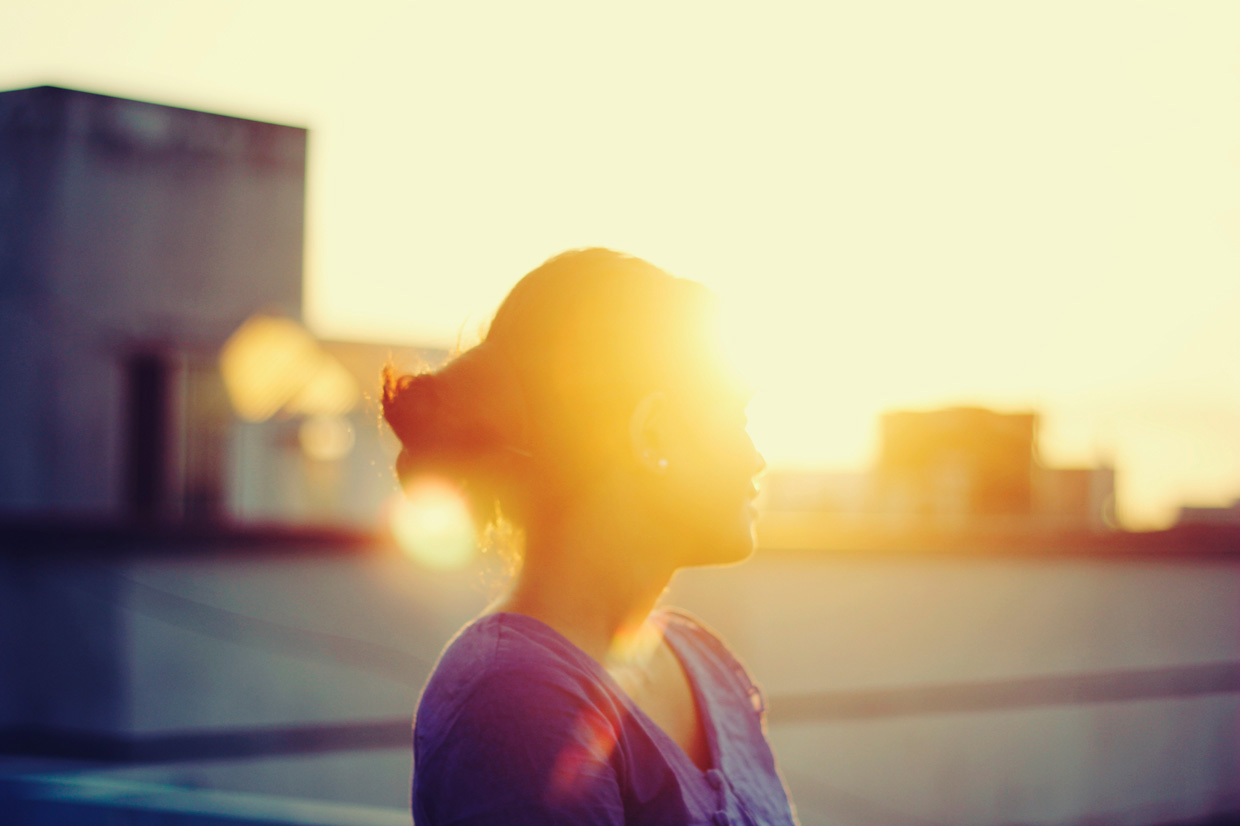 It seems like everywhere you look these days, someone is touting the benefits of meditation on the brain and body: robed Buddhist authors, TIME Magazine, the evening news and now neuroscientists at Harvard University, albeit for slightly different reasons. It’s not that big of a

stretch of the imagination to understand why meditation is so calming and effective at reducing stress —sitting quietly with your eyes closed and breathing deeply is only a few steps removed from the most relaxing activity of all: sleeping. But in all seriousness, as any experienced meditator will be quick to point out, there is much more to meditation than just relaxing. And as a groundbreaking recent Harvard study suggests, there’s far more than even its biggest proponents might have guessed.

Anyone who has had an ongoing meditation practice for an extended period of time (speaking from experience here) knows that it most definitely has lasting effects that persist indefinitely. There’s something about regular meditation and the brain that fundamentally changes you in subtle, yet profound ways. And thanks to the Massachusetts General Hospital Psychiatric Neuroimaging Research Program and Sara Lazar, a Harvard Medical School instructor in psychology, we now know why.

Sara and her team of neuroscientists conducted a study in collaboration with the Massachusetts General Hospital in which participants had MRI brain scans performed before and after their participation in an 8-week Mindfulness-Based Stress Reduction course in which an average of 27 consecutive minutes per day were spent engaged in a specific type of mindfulness meditation. A set of MRI brain images was also taken of a control group who did not engage in any sort of daily meditation practice over the same time period.

“There’s something about regular meditation and the brain that fundamentally changes you in subtle, yet profound ways”

After the 8-week course had finished, the researchers noticed something significant in the brain scans of the group of participants who had engaged in the meditation practice. The analysis of the MRI, which focused on areas where previous studies found meditation-associated differences, found increased gray-matter density in the hippocampus, which is known to be an important area of the brain for learning and memory. They also noticed gray-matter thickening and growth in other brain structures associated with self-awareness, compassion, and introspection.

But it gets better. All participants were given surveys to assess their subjective experiences from participation in the mindfulness program—the results of which correlated perfectly to the changes researchers were observing in their post-meditation brain scans. For example, nearly all participants reported significant reductions in stress, which was reflected physically in their brains by decreased grey-matter density in their amygdalas, which is a structure known to play an important role in anxiety and stress.

However, although significant mental, emotional, spiritual, and physical changes can clearly be experienced rather quickly, some of the most significant benefits of meditation on the brain are reserved for those in it for the long haul. For example, no change was seen in the insula—a structure in the brain thought to be strongly associated with self-awareness, which has long been touted as one of the benefits of meditation. The study authors suggest longer-term practice is likely needed to produce changes in that area.

But perhaps most importantly, none of the changes seen in the brains of the group of meditators were observed in the control group of non-meditators, indicating that the results they experienced were not simply part of the normal passage of time or normal rhythms of daily life.

“Although the practice of meditation is associated with a sense of peacefulness and physical relaxation, practitioners have long claimed that meditation also provides cognitive and psychological benefits that persist throughout the day,” said study senior author Sara Lazar in a recent interview. “This study demonstrates that meditation induced changes in brain structure may underlie some of these reported improvements and that people are not just feeling better because they are spending time relaxing.”

So if you were on the fence about taking up a meditation practice, well, it may be time to reconsider. And if you have been meditating for years, then you can compassionately tell all your non-meditator friends “I told you so.” Meditation does actually change the brain and in a remarkably short period of time as well.

“It is fascinating to see the brain’s plasticity and that, by practicing meditation, we can play an active role in changing the brain and can increase our well-being and quality of life,” noted Britta Hölzel, co-author of the paper and a research fellow at Massachusetts General Hospital and Giessen University in Germany.

Clearly meditation affects the brain and it is a fantastically dynamic and responsive organ that our conscious decisions and actions play a large part in shaping. So the only real question is, what are you doing with yours?

The 8-week Mindfulness Based Stress Reduction course used in the study is available for purchase through Sounds True publishing here: soundstrue.com

Justin Faerman is the Co-founder of Conscious Lifestyle Magazine and has experienced the effects of meditation on his brain firsthand—it’s one of the best parts.

Is Your Personality Genetically Encoded? New Research Sheds Light on the Nature vs. Nurture Debate
From Resentment to Riches: The Keys to Transforming Your Relationship With Money
The Mystery of the Moment: Why Things Are Not Always What They Seem
Decluttering Your Life: How The Stuff in Your Home is Keeping You Stuck in Life (And What to Do About It)
Applied Epigenetics: The Art and Science of DNA Activation, Healing and Repair
How to Erase Bad Memories: Science-Backed Practices for Letting Go of Fear, Pain and Hurt
Share:

How to Master the Art of Meditation: A Complete Guide to the 10 Stages of Meditative Development 206894 views

How to Heal Your Digestive Problems Naturally 196112 views

The Ultimate Guide to CBD: Everything You Need to Know About the Miraculous Health Benefits of Cannabidiol 184711 views

Treating Candida Naturally: The Top 17 Most Powerful Natural Antifungal Supplements and Herbs for Ridding the Body of Yeast 183641 views