How the Future Predicts the Past:
Quantum Insights Into the Nature of Reality 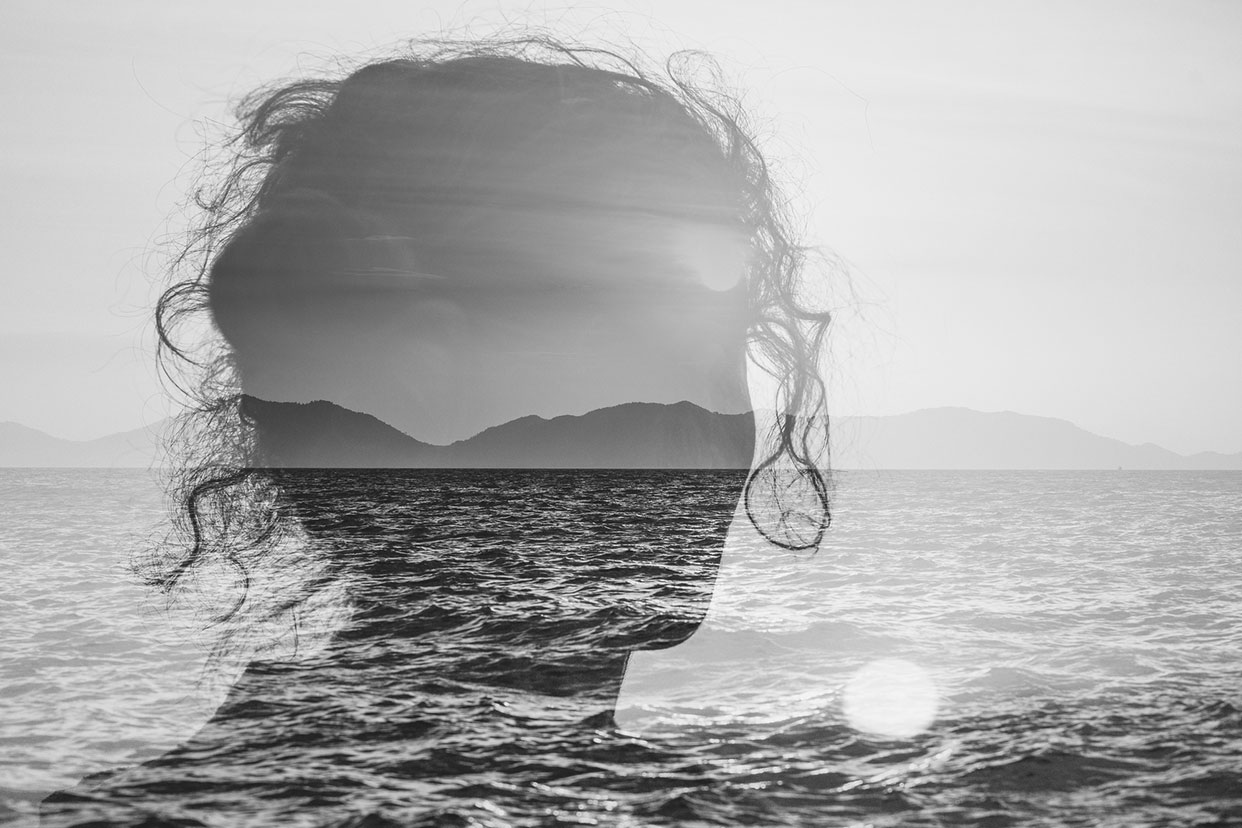 if you seek to understand the true nature of reality, look to the quantum level, where the future and the past coexist in a nebulous ever-present now.

Everything you think you know about reality is wrong according to recent quantum physics research. But you’d be hard-pressed to notice, since virtually all of the contradiction occurs at the subatomic

level—that is at the “building-block” level of reality that is impossible to see with the naked eye and where nothing, it turns out, is quite what it seems. Literally. For example, research has shown that one subatomic particle can be part of two different things at the same time and be in two different places simultaneously (known as a quantum superposition), and that when particles are what’s known as “entangled,” a change in one will affect a change in the other, even if they are at opposite ends of the universe (which not so subtly alludes to the reality that everything is indeed one as spiritual teachers have been telling us for ages). Particles can also pass through solid objects; and, as proven by the somewhat recently discovered observer effect, how a particle behaves is largely determined by whether or not it is being observed. Savvy metaphysicians and theoretical physicists have been quick to point out that this is a prime example of the idea that consciousness is not observing reality, but rather creating it and, at the very least, influencing it substantially.

As impressive and revolutionary as the above-mentioned findings are, they are being overshadowed by recent quantum physics research, emerging from Australian National University, showing that future events determine what happens in the past. Yes, you read that right. At the subatomic level, future events can and do influence the past. Seeing as how everything in existence in the universe is made of the same subatomic particles observed in the study, there are some pretty impressive conclusions that can be drawn—at least existentially and philosophically. But, if you’re anything like me, you’re probably wondering exactly how the physicists even measured this phenomenon in the first place.

“At the subatomic level, future events can and do influence the past.”

I’ll do my best to explain. To understand how this experiment works, you first have to understand its predecessor: what’s commonly known as the double-slit experiment, which showed that when light is shone at two slits in a screen, photons (what light is composed of) are able to pass through either of the slits individually as a particle and both of them simultaneously as a wave. This means that the same photons exist in two different states at the same time, which—up until this experiment—was previously thought to be impossible. This is now known as wave-particle duality and is a prime example of the weirdness going on at the subatomic level at all times.

While researchers are labeling this phenomenon as future events affecting the past, it is just as accurate to say present events are affecting the past without changing the validity of the claim. Because the present moment is just an actualized future—it was at one time the future relative to what is now the past. The point being that what we do now not only alters future events, but also affects the past as well. And this, I believe, is an important distinction and what makes this research particularly relevant to the pursuit of higher consciousness. Research like this, I believe, points clearly to a scientific basis for the therapeutic value of timeless spiritual practices like forgiveness and acceptance, showing that how we react to a situation in the moment influences how it affected us in the past. That whatever particles our memories, thoughts, emotions, and beliefs are composed of reorganize themselves in real time in direct reflection to changes made in the present moment—the future of yesterday’s past. That we can shift and heal and evolve in the most fundamental ways simply by changing how we perceive ourselves and our experience of consciousness.

Or, perhaps this points to yet something else entirely—that there is no past and no future and that the changes from particles to waves were not sequential but simultaneous or happening in real time, meaning that everything is occurring in one single, present moment and that the addition of a second slit did not alter the light’s behavior sequentially/retroactively but as a result of the local conditions changing the state of the environment. This view assumes there is no linear time as we know it—just an ever-present, eternal moment. After all, the existence of time has not been definitively proven; it’s just a convenient assumption and projection we collectively make that helps explain the ever-shifting and changing reality we are experiencing. The idea that there is no linear time as we know it, and just one ever-present, ever-evolving moment, does not invalidate classical and quantum physical laws, but rather offers an explanation to some of the more mystical phenomenon mentioned in the opening of this article. If we are not bound by the constraints of linear time, a whole new world of possibility opens up for exploration.

I’d like to think that this is the case. This may be presumptuous but I think spiritual philosophers like Eckhart Tolle, Rumi, and Tagore would agree because this view reinforces that, indeed, it really is all about the present moment—because that is, in fact, all that really exists.

Either way you slice it, the fact is that things are not quite as they seem to be and that everything we take for granted to get on with the day-to-day reality of our lives is far from stable and set in stone as we might otherwise believe. The fabric of reality, we are learning, is elusive, ever-shifting and an inherent paradox that seems to defy all logic and reason, at least given our current paradigms. Which begs the question: As fascinating and interesting as this observed quantum phenomenon is, why should you care? What immediate influence does it have on your life? Well, I can’t say for sure, but I believe it points very clearly to the fact that we play a far larger role in creating and shaping our reality than we are lead to believe. After all, the hard science is showing that it very much reacts to our observation and actions at the most fundamental levels. And that’s something…

Justin Faerman is a visionary change-agent, entrepreneur and healer dedicated to evolving global consciousness, bridging science and spirituality and spreading enlightened ideas on both an individual and societal level. He is the co-founder of Conscious Lifestyle Magazine and a sought after coach and teacher, known for his pioneering work in the area of flow. He is largely focused on applied spirituality, which is translating abstract spiritual concepts and ideas into practical, actionable techniques for creating a deeply fulfilling, prosperous life. Connect with him at artofflowcoaching.com

The Keys to Living in Infinite Possibility: How to Bend Reality and Do the Impossible
The Power of Language: How to Shape Your Reality With Your Words
The Art of Spiritual Protection: 17 Ancient Shamanic Techniques for Clearing Negative Energy and Psychic Self Defense
Conscious Evolution: The 10 Keys to Saving Humanity and Healing the Planet
Plant Consciousness: The Fascinating Evidence Showing Plants Have Human Level Intelligence, Feelings, Pain and More
Soul Retrieval: The Ancient Shamanic Tool For Healing Trauma, Releasing Emotional Wounds and Letting Go of the Past
Share:

The Six Levels of Higher Consciousness: How to Make the Shift 236214 views

How to Master the Art of Meditation: A Complete Guide to the 10 Stages of Meditative Development 206897 views

The Art of Shifting Your Reality: 4 Deep Practices for Clearing Emotional Blockages and Harnessing the Power of Your Subconscious Mind 200328 views

How to Heal Your Digestive Problems Naturally 196118 views

The Ultimate Guide to CBD: Everything You Need to Know About the Miraculous Health Benefits of Cannabidiol 184723 views

Spiritual Science: New Study Reveals the Surprising Effects of Spirituality on the Brain