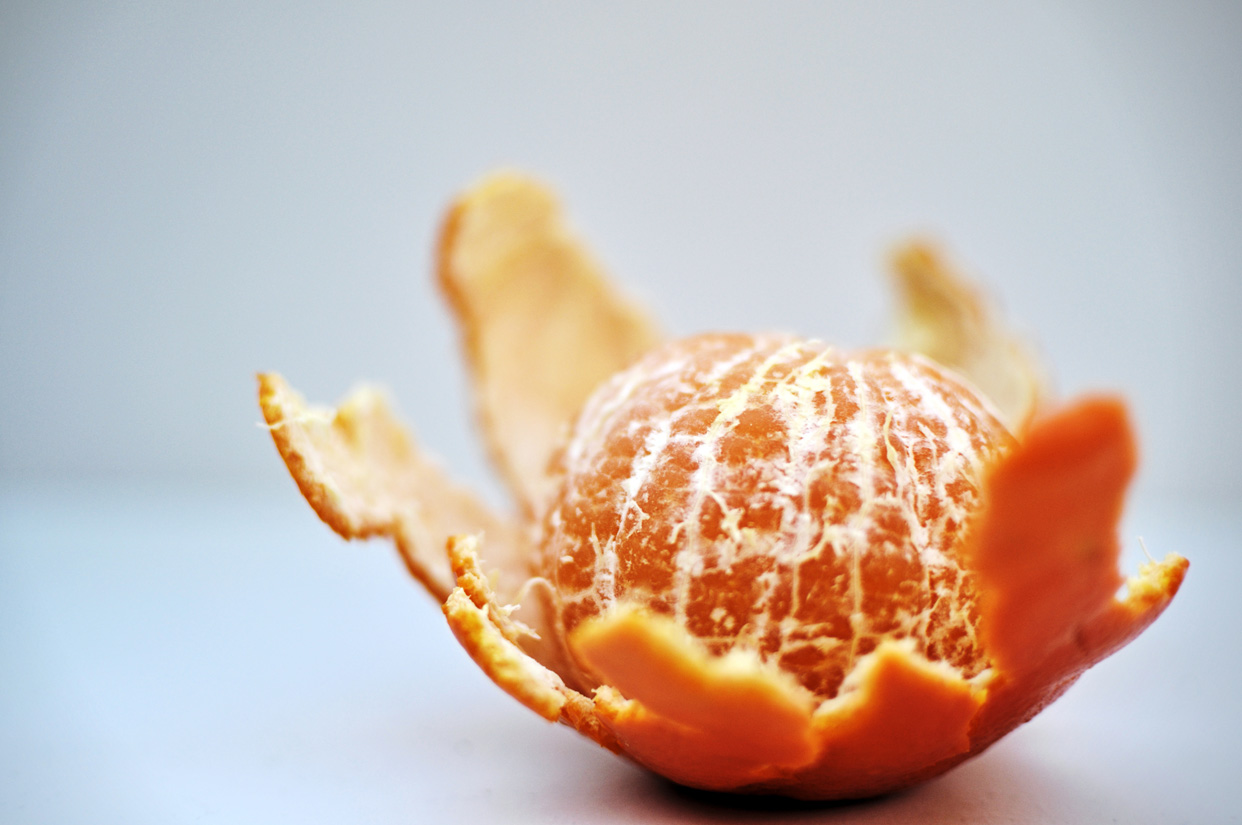 The long standing debate over whether organically grown foods are truly healthier than their conventionally grown counterparts may have finally been solved by a 16-year-old. Ria Chhabra, a high school student in Plano, Texas, was

inspired to conduct a series of experiments for her school’s science fair, which would go on to be published in the scientific journal PLOS One, after hearing her parents arguing over the value of organic foods.

Seeking to settle the debate once and for all, Ria began measuring the Vitamin C content of organic and conventionally grown oranges. Her initial findings were in favor of the organic produce. Like any good scientist, the results only inspired further questions, and she decided to take her research one step further by developing a more sophisticated model to definitively prove the value of organic foods.

“For everything we think we know about food, there is just as much that goes as of yet undiscovered”

Ria devised a simple experiment that tracked the effects of conventional and organic diets on the health of fruit flies over time, which are often used in scientific studies due to their extremely short life spans, allowing statistically significant data to be measured in reasonable time frames.

Ria’s ambitious research caught the attention of Johannes Bauer, an assistant professor at Southern Methodist University in Dallas. “We are very interested in fly health, and her project was a perfect match for what we were doing,” Dr. Bauer commented in a recent interview. “The seriousness with which she approached this was just stunning,” noting that Ria performed comparable to that of a college senior or graduate student.

The methodology was relatively straightforward: two groups of fruit flies were fed a diet of either organically grown or conventionally grown potatoes, bananas, raisins and soy beans. Chhabra and Bauer then measured standard markers of health in the fruit flies over the course of the study to determine which type of food conferred greater benefits.

And the results of the duo’s research settled her parents argument once and for all: The flies that ate a diet of organic produce showed significantly better measures of health, including higher fertility rates, greater resistance to stress, and increased activity levels and longevity, compared to those that ate conventional produce.

The study flew in the face of previously released research from Stanford University that declared organic foods to have no measurable health benefit over their conventionally grown counterparts. However, the beauty of Chhabra’s research is that it was not simply a laboratory meta-analysis of the nutrient and pesticide levels found in foods like the Stanford study, but rather it measured the actual effects of the two types of foods themselves on objective markers of health, which is pretty hard to argue with.

Ria’s findings are in line with what many nutritionists and respected food philosophers such as Rudolph Steiner, founder of the Biodynamic food movement, have argued for decades—that the relationship between food and health is much more complex than simply the vitamin and mineral content of the foods we eat. For everything we think we know about food, there is just as much that goes as of yet undiscovered. Ria’s research clearly seems to support this hypothesis in an objective way that is much harder—some might say impossible—to achieve in human studies.

So has this settled the debate once and for all? Probably not. After all, the jump from fruit flies to humans is a large one. But for those who like to read between the lines, the writing on the wall is pretty clear.

The Blue Zones Diet: 14 Health Secrets of the World's Longest Lived People
12 Incredible Uses and Health Benefits of Activated Charcoal Powder: The Great Purifier
Stop Anxiety in Its Tracks with CBD: The Natural Remedy for Anxiety that Actually Works
Tulsi (Holy Basil): The Sacred Indian Superherb That Harmonizes Your Mind, Body and Spirit
The Miracle Molecule: Everything You Need to Know About the Health Benefits of CBD Oil
Hydrilla Verticillata: Nature's Secret Superfood
Share:

The Six Levels of Higher Consciousness: How to Make the Shift 146628 views

How to Heal Your Digestive Problems Naturally 141299 views

How to Master the Art of Meditation: A Complete Guide to the 10 Stages of Meditative Development 128993 views

The Art of Shifting Your Reality: 4 Deep Practices for Clearing Emotional Blockages and Harnessing the Power of Your Subconscious Mind 123534 views

The Ultimate Guide to CBD: Everything You Need to Know About the Miraculous Health Benefits of Cannabidiol 122107 views

Gotu Kola: The Many Benefits of the Ancient Herb of Enlightenment and Longevity 121657 views 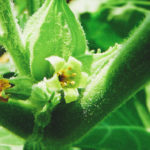 Ashwagandha: The Ancient Indian Superherb That Rejuvenates Your Body and Brain From the Inside Out 117135 views 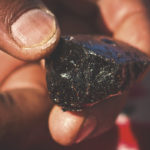 Shilajit: The Ancient Yogic Superfood That Rebuilds Your Body 116808 views

Treating Candida Naturally: The Top 17 Most Powerful Natural Antifungal Supplements and Herbs for Ridding the Body of Yeast 115946 views

Nutritional Psychology: Is Your Mind Ruining Your Food?